All Collections
Using Zembula for Reveal and Video
The Zembula Reveal Experiences
The Push-it: An experience to push your reveal message into view

The Push-it: An experience to push your reveal message into view

After the success of our popular Slide-It comes Push-It! Push an image over your cover image from any direction, instead of revealing what’s underneath. This will come in handy for before-and-afters, any kind of movement (think cars, trains, airplanes, boats), and moving objects (like balloons, sports balls, or even paper airplanes!). Click the image below to test it out! 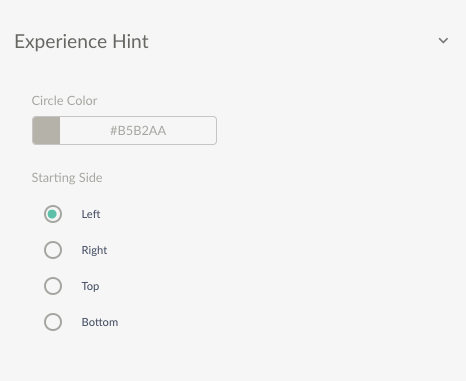