All Collections
Using Zembula for Reveal and Video
The Zembula Reveal Experiences
The Pull-it: An interaction to pull away a layer to reveal something underneath

The Pull-it: An interaction to pull away a layer to reveal something underneath

Reveal your message by pulling away the top layer

Have you ever pulled a curtain off of a window? Or wiped water off glass with a squeegee? Then you’re already familiar with the Pull-it Experience. In this interaction, the user literally pulls the cover image aside, revealing your message below. 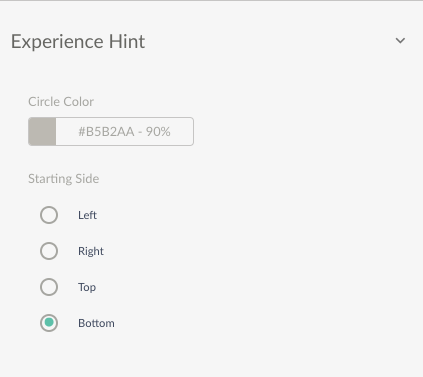